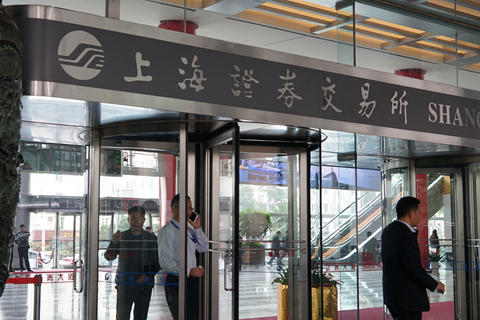 Applications to be listed on China’s new high-tech board are getting speedy reviews, but receiving the green light for an actual IPO won’t come easy.

The Shanghai Stock Exchange, where the new Science and Technology Innovation Board is housed, has just announced some “common problems” in the prospectuses they’ve seen so far.

The regulator also criticized some prospectuses' “unfriendly” language, such as tech jargon and “marketing-like” expressions.

As of Tuesday, the exchange has so far accepted 90 high-tech board applications, and sent notices that it is reviewing 72 applicants.