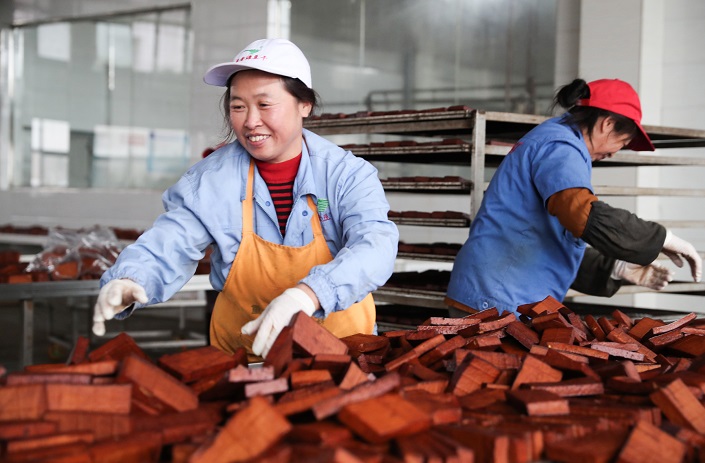 Most of China’s province-level regions have met or outperformed their full-year growth targets in the first quarter of this year, the latest sign that downward pressure on China’s economy is easing.

Out of the 23 province-level regions that have released their regional gross domestic product (GDP) growth data for the first quarter as of Wednesday, 18 met or beat the annual target they had set earlier for the whole of 2019, including the municipalities of Tianjin and Chongqing.

However, the provinces of Hainan, Qinghai and Shaanxi, as well as the autonomous regions of Guangxi Zhuang and Inner Mongolia, failed to catch up with their full-year target in the first quarter.

China’s economy grew 6.4% in the first quarter of this year, beating analysts’ median expectation of a 6.3% rise, snapping a slowing streak in the past three consecutive quarters.