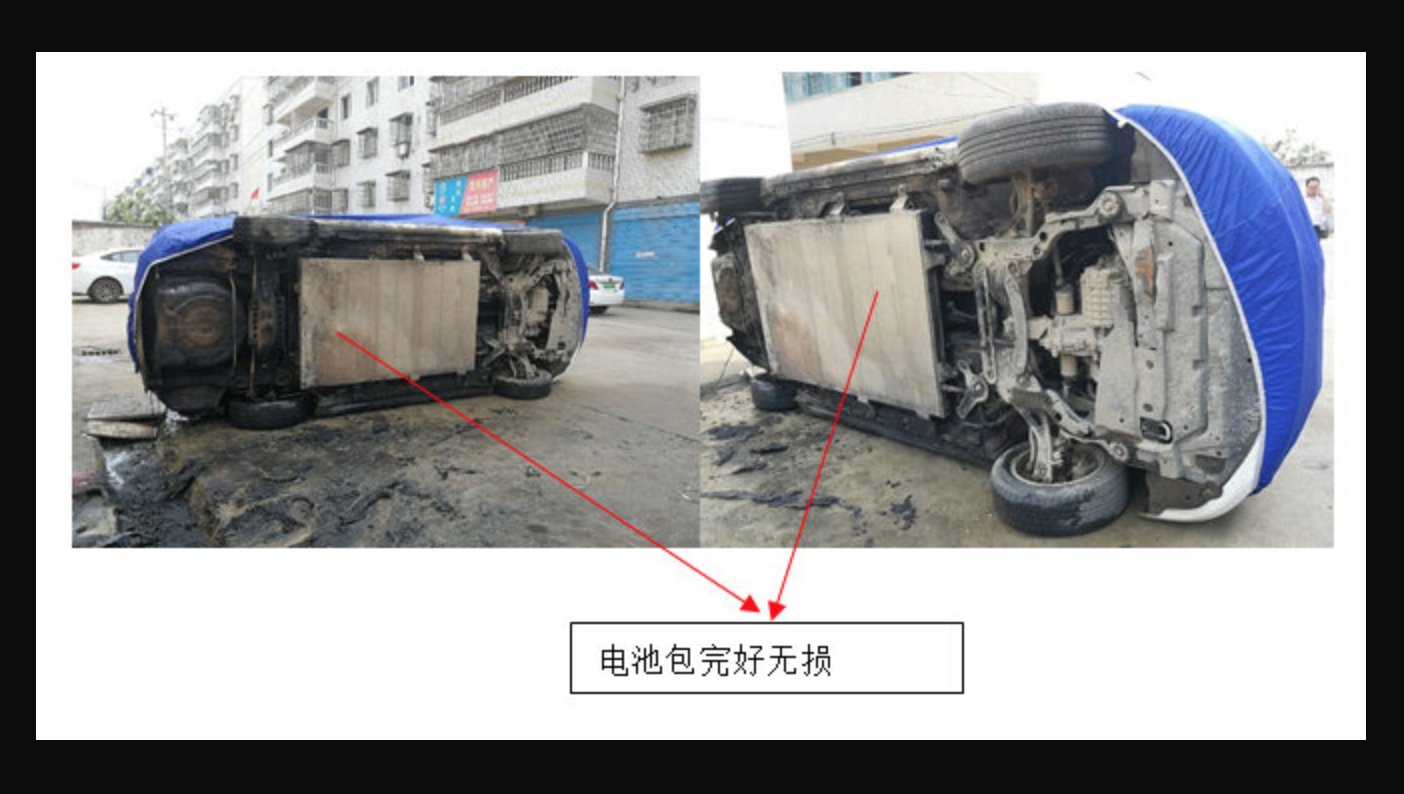 Reports of a third electric vehicle spontaneously combusting have emerged in China this week.

The incident comes just days after reports surfaced of cars made by Tesla and Nio suddenly catching fire.

BYD later said in a statement that no one was injured in the Wuhan incident.

The company also uploaded photos of the vehicle after the fire was contained, to show that the car’s battery was still intact. Some experts had previously suspected that battery damage could have caused earlier electric-vehicle fires.

BYD said the cause of the fire is still under investigation. The causes of the Tesla and Nio fires have not yet been determined.

Related: Did a Tesla Explode in China?