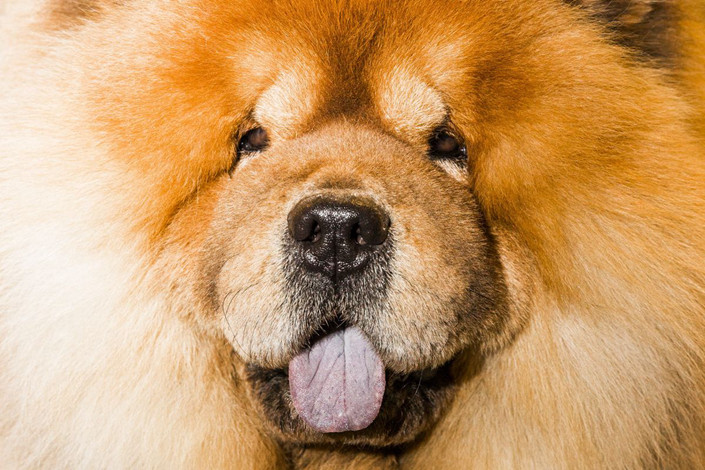 (Bloomberg) — Hillhouse Capital Group is planning an initial public offering for some animal hospital assets in China that could raise at least $500 million, people with knowledge of the matter said.

The private equity firm has asked potential advisers to pitch for a role on the proposed offering, said the people, asking not to be identified because the information is private. Hillhouse is planning to include more than 1,000 clinics including Ruipeng Pet Healthcare Group Co. in the offering, the people said.

There hasn’t been a final decision on a venue for the listing, while the U.S. and Hong Kong are among the options, the people said. The share sale could take place as soon as next year, they added.

Wealthy Chinese consumers are spending more than ever adopting and caring for pets in a local market that consultancy Frost & Sullivan expects will more than double to 472 billion yuan ($70 billion) by 2023. Boqii Co., a Shanghai-based online pet shop backed by Goldman Sachs Group Inc., is also planning an IPO, people familiar with that matter have said.

Deliberations about a potential IPO involving Ruipeng are at an early stage, and details could change, the people said.

Ruipeng, founded in 1998, operates almost 400 physical outlets around China and employs more than 1,200 veterinarians, according to its website. It is also part of Veticloud, an online pet hospital network that provides services such as online diagnosis and clinic referrals, according to a statement.

The Shenzhen-based company last year delisted from China’s National Equities Exchange and Quotations, an over-the-counter market known as the New Third Board.