Yet Another Chinese Coffee Chain Joins the Fundraising Frenzy 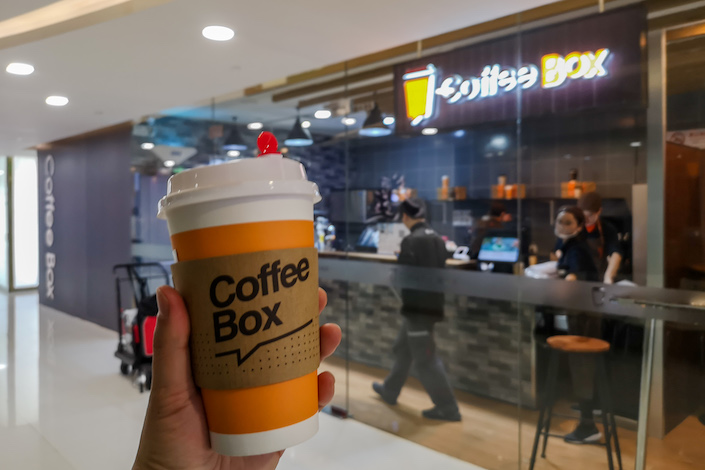 Coffee Box said its business is profitable, and it will start “a new round of expansion” soon — none of which could be independently verified. Earlier this year, Coffee Box shuttered several stores that the company said were losing money.

Originally, the five-year-old chain simply delivered coffee for global brands such as Starbucks and Costa. But it now delivers its own coffee, and operates stores where you can pick up drinks and food, and hang out — though the stores are small and aren’t designed for extended stays like at a Starbucks.

As with Luckin, Coffee Box has aggressively offered digital coupons to attract customers.