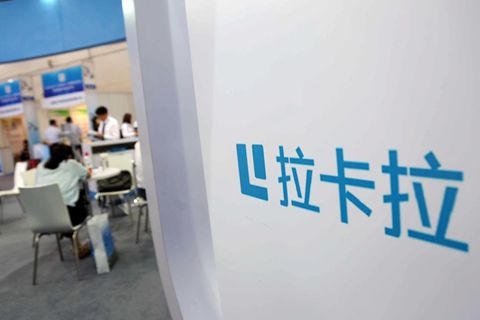 For most Chinese equity investors, Thursday was gloomy as stocks dropped to the lowest levels in more than three weeks. But there was at least one notable exception.

Investors in Lakala, a third-party payment provider, enjoyed cheerful results from their investments as the company debuted on Shenzhen’s Nasdaq-style ChiNext board, surging nearly 44% Thursday.

That pushed the company’s market value to 19.2 billion yuan ($2.9 billion) on the first day of trading. Lakala raised 1.3 billion yuan in its initial public offering to fund technology upgrades and business expansion, the company said.

Established in 2005, Lakala is backed by Legend Holdings Corp., the parent of Lenovo Group, and individual investors including Lei Jun, founder and chairman of smartphone maker Xiaomi Corp.

Legend Holdings is the largest single shareholder of Lakala with 28% after the offering. Lakala’s Thursday debut surge left Legend Holdings’ investment in the company up nearly 20 times based on book value.