By Liu Caiping and Wu Gang 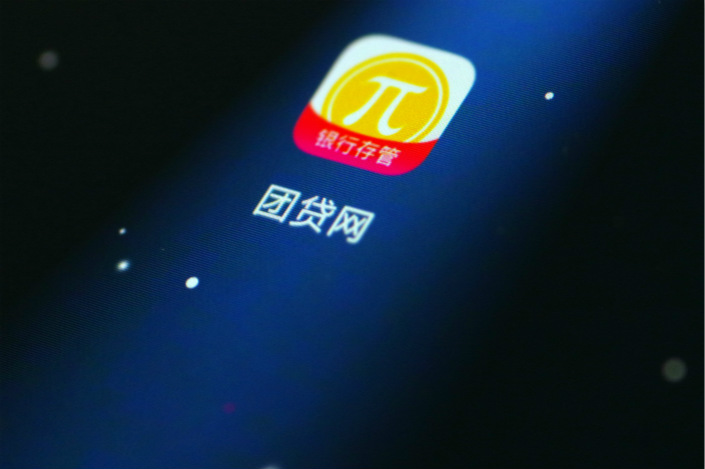 Authorities have arrested 41 people associated with Tuandai.com, one of China’s major peer-to-peer (P2P) lenders, after the platform collapsed in March and left tens of thousands of investors scrambling to get back their life savings.

The P2P lending website was put under investigation for illegal fundraising by Dongguan police on March 28. That same day, Guangdong Paisheng Smart Technology Co. Ltd, a Shenzhen-listed company controlled by Tang, asked that trading in its stock be suspended because of fears of sharp fluctuations in its price because it had failed to reveal “key issues.”

Co-founded in 2012 by Tang and Zhang, Tuandai.com was one of the earliest participants in the country’s frenzy to take advantage of the online lending boom. Hundreds of P2P platforms have collapsed in the past two years after authorities tightened controls on this sector to reduce financial risks.

Many of the investors have reported to authorities hoping to get back their losses. Dongguan police said they have received more than 150,000 cases of people reporting losses from investing on Tuandai.com.

After discovering Tang and Zhang had tried to transfer and hide some of their assets before the start of the investigation, police started to freeze their bank accounts. As of April 19, police had uncovered more than 880 million yuan that Tang and Zhang tried to hide.

After trading resumed in April, Paisheng Technology’s stock price continued to fall. It dropped to 20 yuan per share on April 26, less than half its price of 52 yuan on March 27.