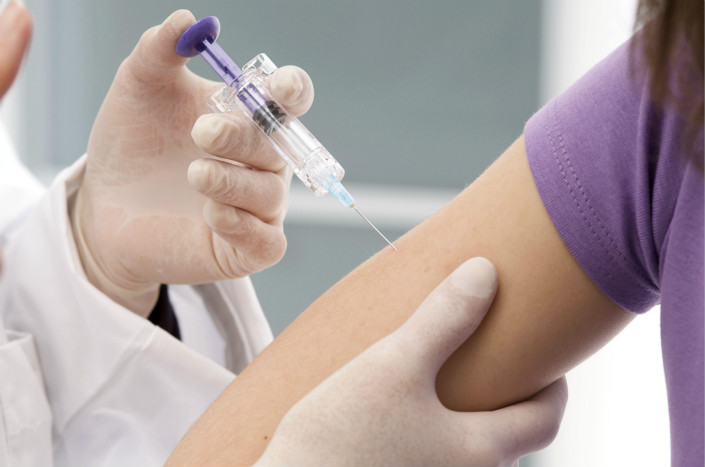 A private hospital in China's Hainan province was forced to close after police found it gave 38 women unregulated HPV vaccines, the latest health scandal in the country to spark public debate about drug safety concerns.

HPV is a sexually transmitted virus that is easily preventable by pre-exposure vaccine.

A Weibo social media user who claimed to be one of the patients posted that she was told by police in March the HPV vaccine Gardasil 9 she injected from a Hainan hospital was a "fake vaccine." Some of the vaccines in the hospital were smuggled from overseas before the medications were approved in mainland China, and some were illegally made in northeastern China's Jilin province, the user said police told her.

The post shed domestic media spotlight on the hospital. Local authorities responded in a statement on Sunday that it had revoked the hospital's medical institution business license and fined it 8,000 yuan ($1,200), for its "illegal proceeds of the fake vaccinations."

Authorities said the investigation is ongoing. It is not clear about the efficacy of the vaccines and any health issues they may have caused.