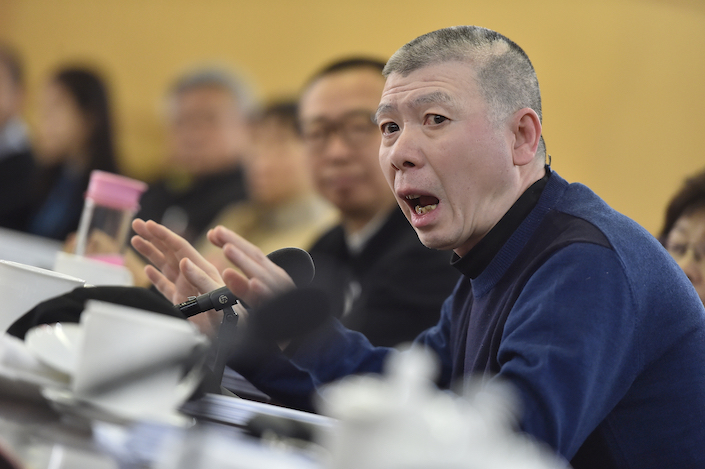 It may have been a bad year for Chinese film studio Huayi Brothers, but things look worse for star director Feng Xiaogang.

Huayi is one of China's leading entertainment and publication companies — but it reported its first annual fiscal loss since it went public in 2009.

The Shenzhen-listed firm lost over 1 billion yuan ($148.6 million) for the 2018 fiscal year, down from a profit of 830 million yuan in 2017, its earnings report released Saturday showed. The result was close to the corporate loss warning of 980 million yuan the company released in January.

But at least Huayi Brothers will get some compensation for its disappointing performance, with Chinese director Feng Xiaogang now on the hook for around 67 million yuan.