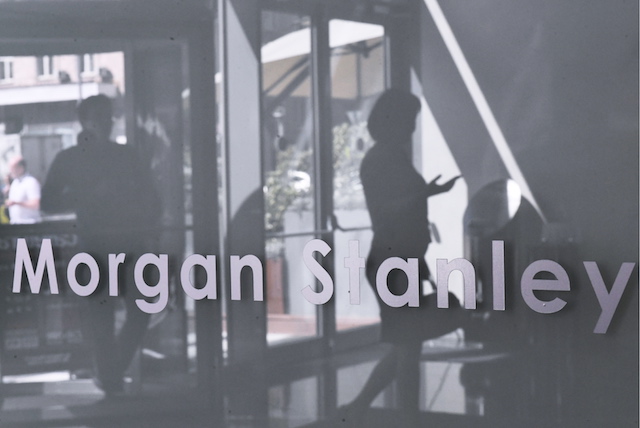 "Overweight” suggests the stock is expected to outperform its peers and is often seen as a recommendation to buy, whereas “equal weight” indicates the stock’s performance is projected to be in line with its sector. An “underweight” rating means the stock's total return is expected to lag behind the industry average.