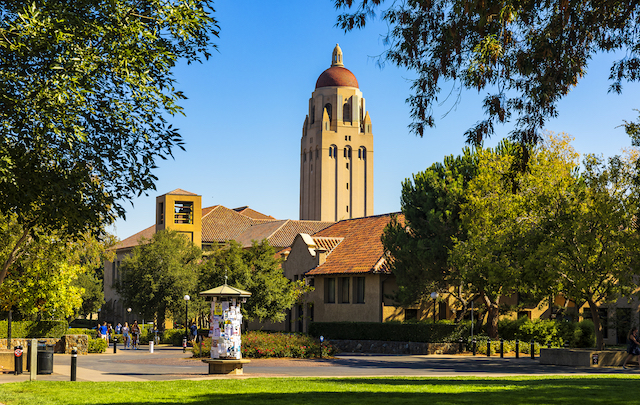 The campus of Stanford, where Buchang controller Zhao Tao reportedly paid $6.5 million to get his daughter accepted. Photo: VCG

The elite college admissions scandal in the U.S. is having effects beyond the country’s borders.

Now the Shanghai Stock Exchange is closely watching Buchang’s moves. On Monday, the Exchange issued a notice asking the company to explain its high sales expenses. A 2018 fiscal report shows that sales costs accounted for 59% of the company’s total revenues – higher than the average level in the industry. The report showed most of these costs were for “general marketing, academic marketing and consulting” purposes, but rumors swirling online said they could include bribes Buchang paid to researchers and doctors to encourage sales of its products – a common, though illegal, tactic in the industry.

The Exchange also urged Buchang to look into quality problems initially reported by Chinese media. Over the past week, reports, some several years old, that certain Buchang products could cause kidney failure and damage to the nervous system have resurfaced.