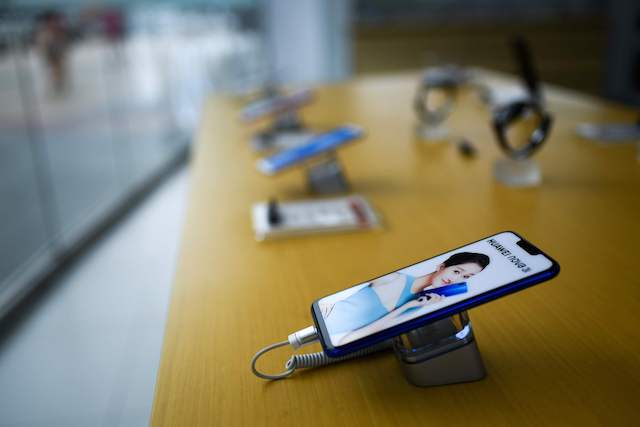 The two companies have reportedly reached a patent permission agreement that will serve as a framework for Huawei and Samsung’s cross-licensing globally – and will grant the companies rights to each other’s intellectual property under certain arrangements.

This means that Huawei and Samsung’s other lawsuits in the same arena will be resolved, and the companies have started to withdraw relevant charges against one another, CCTV reported.

Since 2011, Huawei and Samsung have held several cross-licensing negotiations, as well as filed over 40 lawsuits against one another globally in regards to communication technologies, CCTV said.