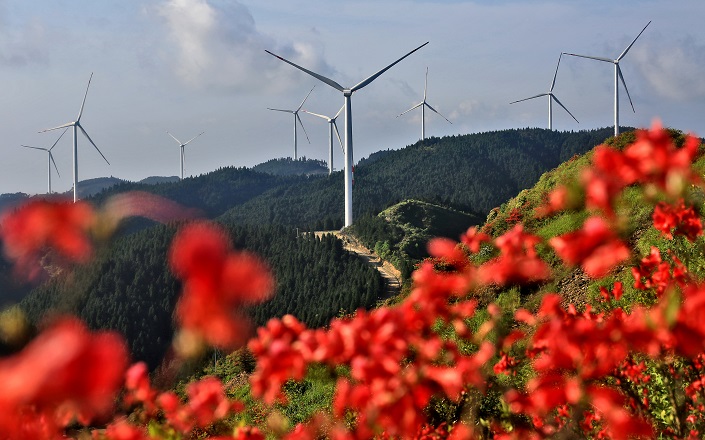 Beijing is drawing up plans for a new "safeguard mechanism" to guarantee minimum levels of regional renewable energy consumption, in a bid to stop so much of the country’s solar, wind and hydropower from going to waste.

China leads the world in solar and wind capacity, but much of the power generated never gets used due to a lack of coordinated planning with the power grid and provincial-level governments, which are often under pressure to support other local generators such as coal plants.

The government will reduce the waste, known as curtailment, by setting levels of renewable energy consumption for the country’s provinces and regions, according to a notice from the National Energy Administration and state planner the National Development and Reform Commission.

Local energy authorities must come up with a plan for increasing their renewables consumption, which Beijing will then start assessing from the beginning of 2020, according to the notice.

The government has been mulling such a "safeguard mechanism" for around a decade, but the country’s complex and fragmented energy system, where authority is shared by a number of influential bodies, has produced opposition and frequent delays. That appears to be changing.

China wasted 2.7%, or 1.24 billion kilowatt hours (kWh), of the solar power it generated, and 4%, or 4.35 billion kWh, of wind-generated power, in the first quarter of this year. Yet this marks substantial progress, with curtailment down 1.7 percentage points and 4.5 percentage for solar and wind respectively from a year earlier.