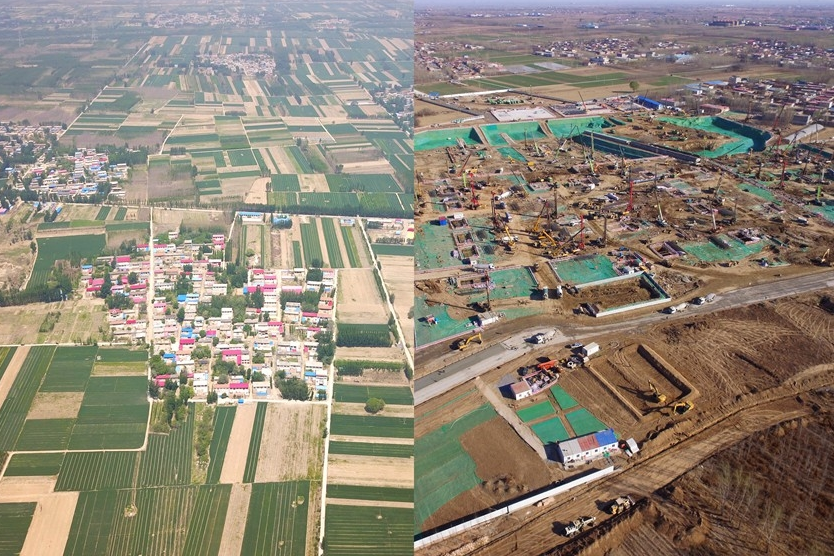 The still-under-construction area, about 100 kilometers (62 miles) southwest of Beijing, just turned two years old. It will serve to help the region around Beijing develop, and will take on some of the capital numerous non-essential duties.

The government is now acquiring land to complete infrastructure projects where residents’ houses and farmlands are currently located. China released some details of the compensation agreements.

Starting from the first batch of two villages, residents involved can choose to receive either cash compensation or new accommodations — the specifics of which were not published.

Residents who dispute the compensation or relocation offers can appeal to a local government bureau, publication The Paper cited a local notice as saying.