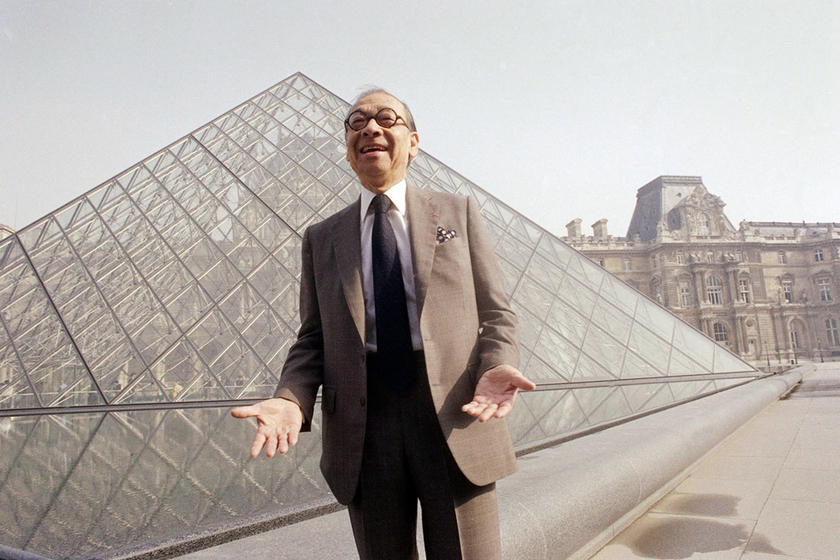 Chinese-American architect I.M. Pei laughs while posing for a portrait in front of the Louvre’s glass pyramid, which he designed. Pei, the globe-trotting architect who designed many of the world’s most famous buildings, died Thursday at the age 102. Photo: IC Photo 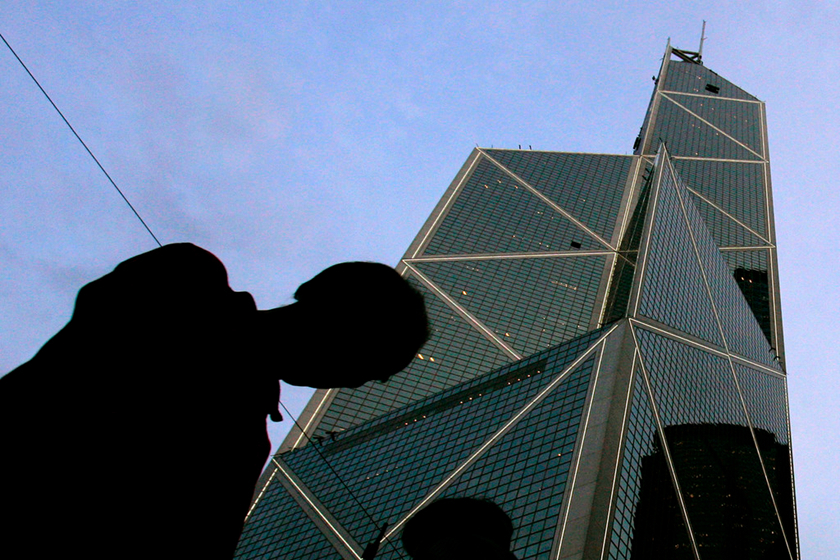 A pedestrian walks past the Bank of China building in Hong Kong, which Pei designed in 1984. Photo: IC Photo 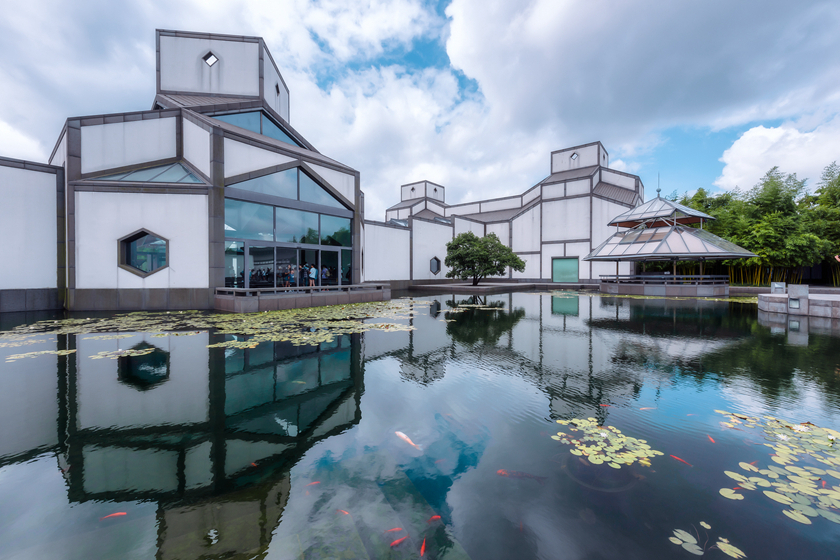 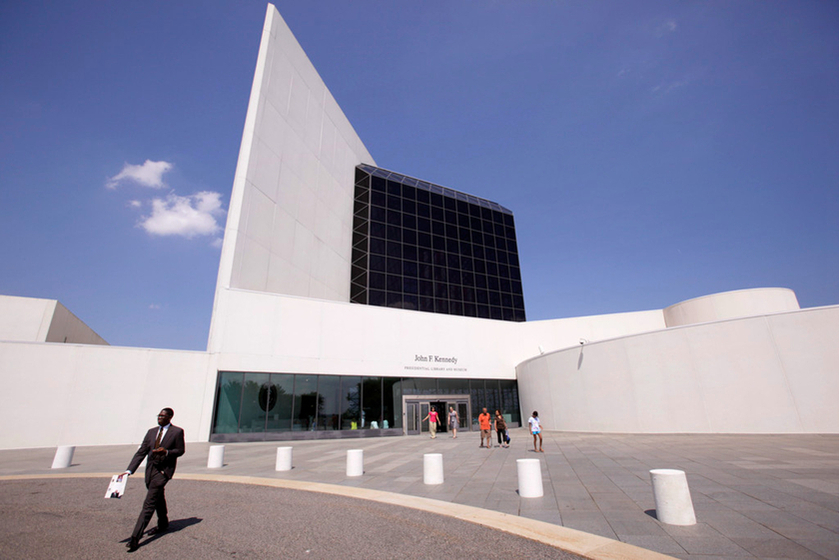 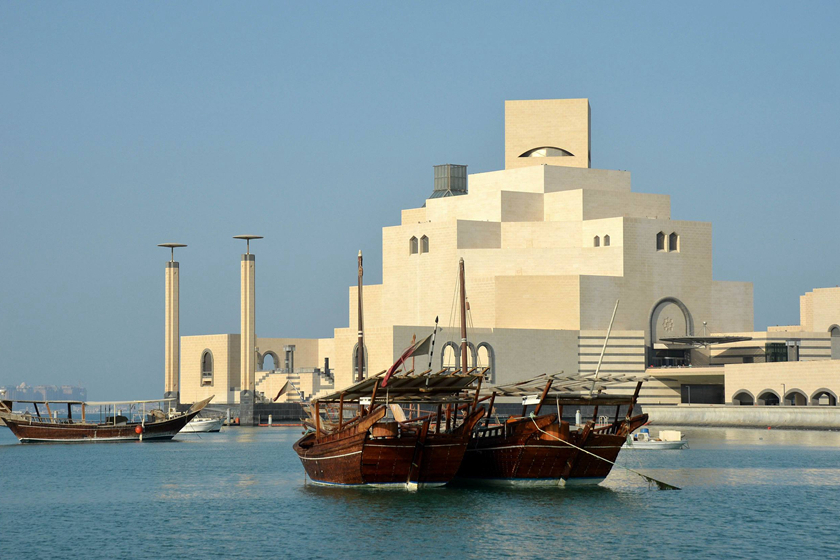 Pei designed the Museum of Islamic Art in Doha, the capital of the Qatar. Photo: VCG 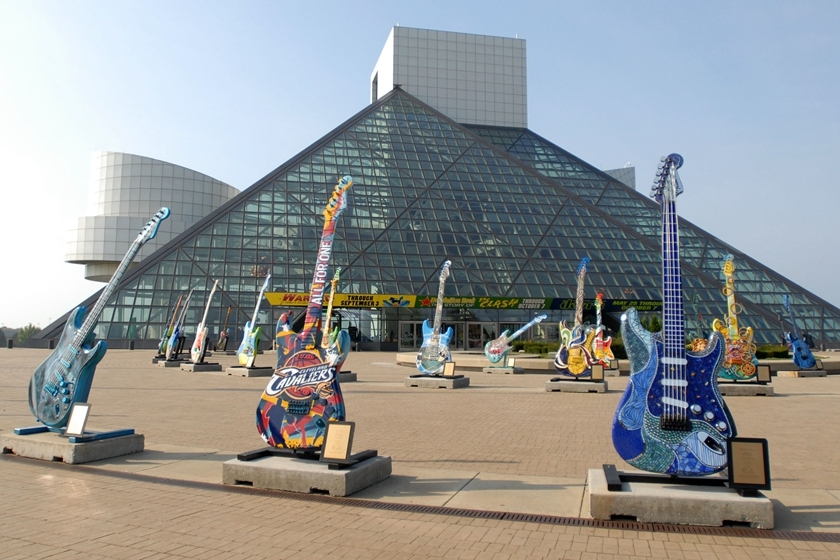 Guitar sculptures line the plaza surrounding the Pei-designed The Rock and Roll Hall of Fame and Museum in Cleveland, the U.S. in October 2006. The museum celebrates to most influential artists in rock music. Photo: VCG 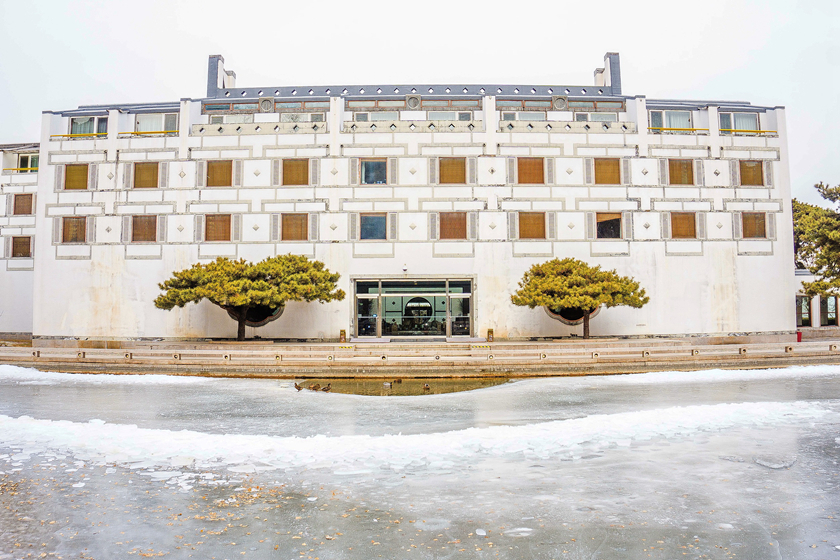 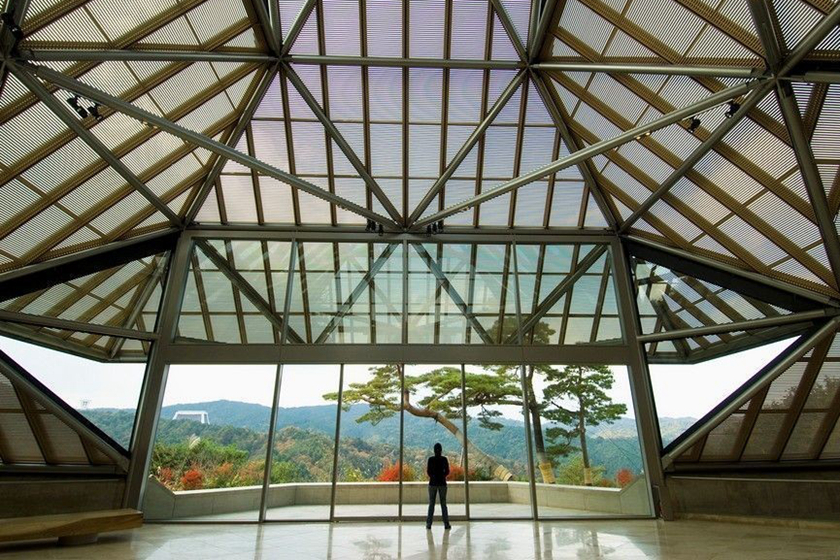 Pei designed the interior of the Miho Museum in Japan in 1997. Photo: IC Photo 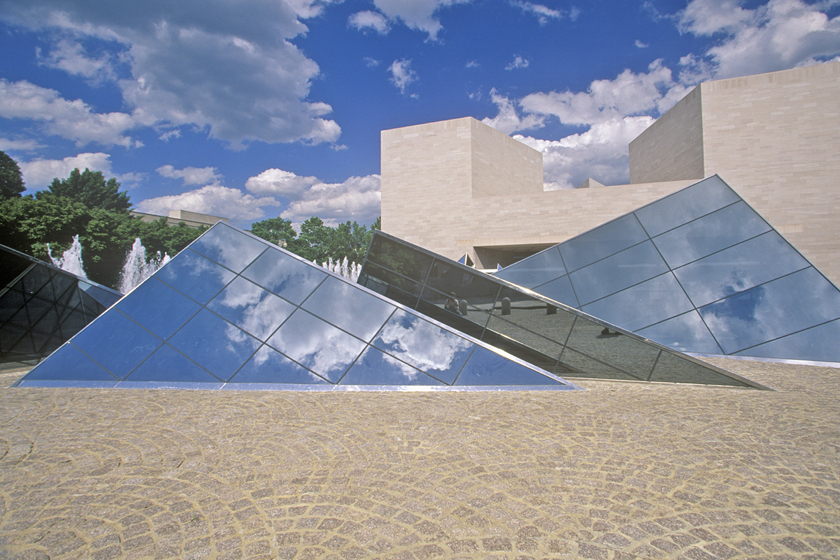 The Pei-designed East Building of the National Gallery of Art in Washington. Photo: VCG