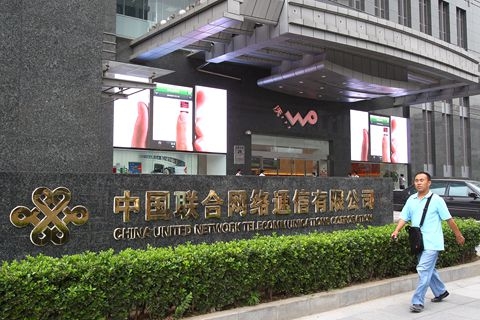 The Yunnan branch of China Unicom, one of the three big state telecom carriers, will set up a new joint venture with three private partners to develop telecom networks across the southwestern province, marking a major step forward in the state telecom giant’s mixed-ownership reform.

The tie-up marks the first mixed-ownership reform initiative in a provincial subsidiary of China Unicom as the central government pushes state enterprises to invite private investors to invigorate business. China Unicom was one of the first to join the pilot reform program two years ago when it formed a partnership with some of China’s biggest high-tech names, which were invited to buy a stake in one of its major units.

Yunnan Unicom has been operating at a loss for several years, and its business has long lagged behind archrival China Mobile in the province. In 2018, the company reported about 1 billion yuan ($145 million) of net loss. Yunnan Unicom started negotiations with potential private investors in October and reached preliminary agreements with the three companies in December.

Related: Unicom Ties Up With Outside Investors in Autonomous Driving