Unicom Ties Up With Outside Investors in Autonomous Driving 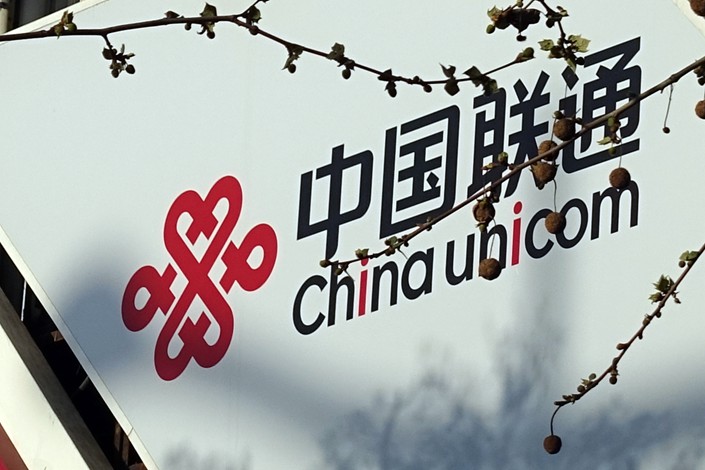 Nine outsiders will invest in internet of vehicles unit China Unicom Smart Connection Technology Co. Ltd. in a tie-up that will see Unicom’s share drop to about 69% from a previous 100%. Photo: IC Photo

China Unicom, one of the country’s three wireless carriers, said on Monday it has formed a new autonomous driving tie-up with a group including three of the nation’s top automakers, in its latest step to work more closely with outside partners.

The partnership would be the latest under a broader Beijing plan to make big state-owned enterprises more dynamic through the introduction of outside investment. Unicom was one of the first to join the pilot mixed-ownership reform program two years ago when it formed a partnership with some of China’s biggest high-tech names, which were invited to buy a stake in one of its major units.

Under the newest tie-up, the group of nine outsiders will invest in China Unicom Smart Connection Technology Co. Ltd., Unicom’s internet of vehicles unit, the Chinese carrier said in a statement. Following that investment, Unicom’s share of the unit will drop to about 69% from a previous 100%, it added. No figure was disclosed for how much the outside partners would pay for the stake.

The group of investors includes Dongfeng Motor Corp. from the interior city of Wuhan; GAC Group from Guangzhou; and FAW Group Corp., based in Northeast China’s Jilin province.

Founded in 2015 with registered capital of 170 million yuan ($25 million), Unicom Smart Connection Technology provides connectivity services to major automobile makers. The company posted a profit of 35.9 million yuan in the first half of last year on revenue of 235 million yuan, according to data from the Beijing equity exchange in the second half of last year, when the company first disclosed it was seeking outside partners.

The partnership also comes as China prepares to roll out next-generation 5G telecom services as soon as next year. Autonomous driving relies heavily on such services, as it requires the sharing and processing of large amounts of data in real time. China wants to be a leader in such cars, and top high-tech names including Baidu and Tencent have announced initiatives in the space.