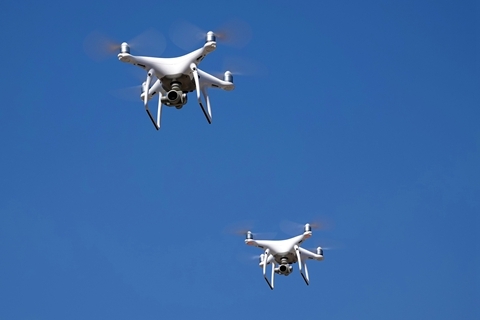 A representative of drone startup SwissDrones said the company will begin selling nine drones in China this year, with the number anticipated to hit 25 by 2020.

Industry watchers said Swiss drone-makers would fare better entering market sectors such as agriculture and logistics, rather than compete with market dominator DJI, whose drones are mainly used for filming in media and entertainment industries.

Most drone companies in Switzerland are startups founded within the past five years, according to Simon Johnson, vice president of the Drone Industry Association Switzerland. The country has around 80 drone startups, Alexandre Edelmann, an executive of the Swiss Foreign Ministry, told Caixin.