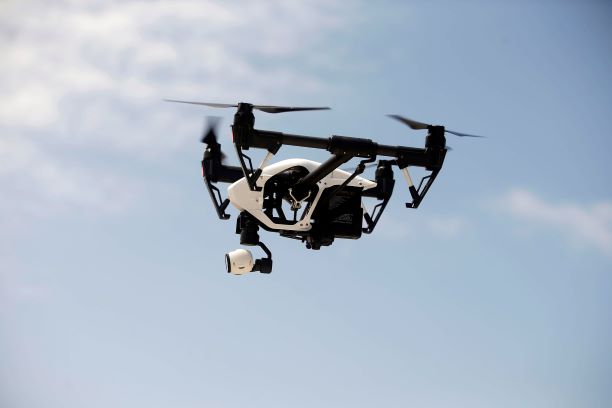 Chinese drone-maker DJI Technology has responded to a U.S. government warning that many believe was aimed in its direction.

The Department of Homeland Security said some Chinese-made drones may “contain components that can compromise” users’ data and share information with servers accessible by the Chinese government.

While the department did not mention specific companies, a CNN report linked the warning to DJI, which dominates the North American drone market.

In response, DJI said all data produced, stored, and transmitted by DJI products is “completely” controlled by users in an official statement published by the state-run Global Times on Weibo.

The company said its security standards have been proven "again and again" worldwide, adding that it also offers a setting that allows users to turn off a drone’s internet connection and only store data locally.

"Will all successful Chinese companies face pressure from the U.S.?" the Global Times commented on the statement. "CNN's report makes us concerned with the tolerance level of the U.S."