High-Tech Board Names and Shames Brokerage for Doctored Numbers 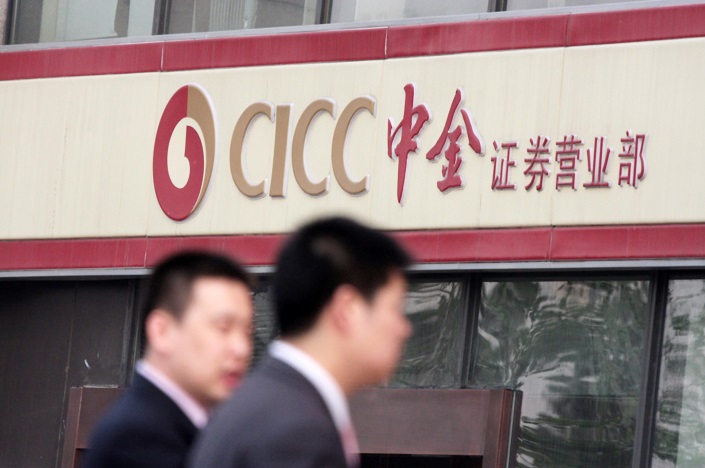 Wan Jiuqing and Mo Peng, employees of China International Capital Corp. (CICC), had changed crucial numbers relating to the operations, tech capabilities and management of Traffic Control Technology, which hopes to list on the new board with the sponsorship of CICC.

The numbers had already been submitted to the Shanghai Stock Exchange, which is operating the new board, when the bourse asked Traffic Control Technology in April to address concerns about the company’s qualifications. Wan and Mo then changed the numbers, which were part of documents including a prospectus, and resubmitted the information to the stock exchange in order to make Traffic Control Technology appear more qualified.

It’s unclear if Wan and Mo, who had been tasked by their brokerage with handling the application, thought the stock exchange would not notice the changes.

The stock exchange said it was publishing Wan’s and Mo’s names as punishment, and that it had sent a written warning to CICC.