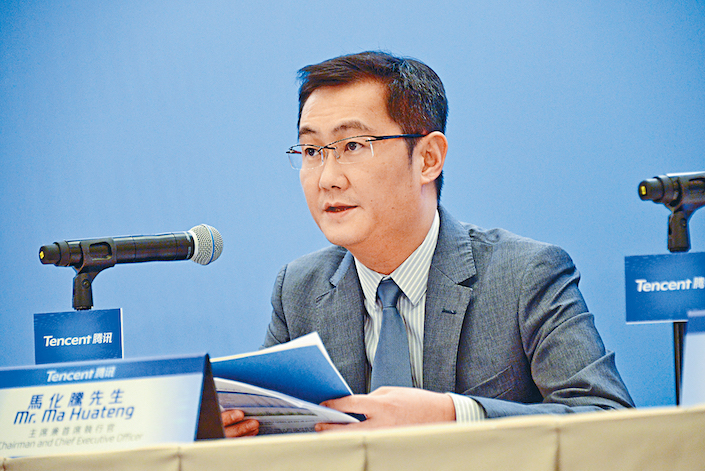 How far do the trade war’s tentacles reach?

Some tech leaders are increasingly asking themselves this question.

“As related issues regarding ZTE and Huawei escalate, we are closely watching whether the trade war will turn into a tech war,” Pony Ma, founder and CEO of Chinese technology behemoth Tencent, told reporters Tuesday.

Amid intensifying trade tensions between Beijing and Washington, the U.S. Commerce Department last week added Chinese telecom giant Huawei and some affiliates to a list of companies requiring U.S. approval to purchase key components and services from American firms. Industry watchers said the move was aimed at constraining China's channels to crucial technologies that come from or are connected to American suppliers.

“If we don’t continue to put efforts into fundamental research and key technologies, our digital economy will be as unsustainable as mansions built on sand,” Ma added. “And we could hardly expect more new and high-quality development.”

Huawei has long prepared for clashes with the U.S., company CEO Ren Zhengfei said Tuesday. In fact, such a conflict with the U.S., he said, was “inevitable.”