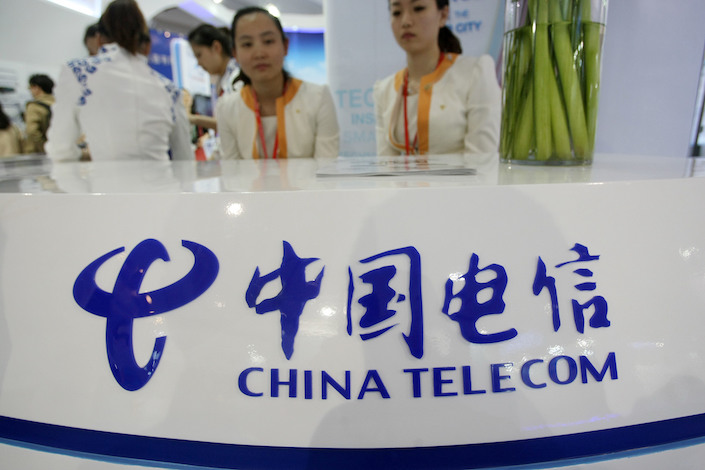 The wireless carrier has announced that Ke Ruiwen took over as its chairman and CEO effective Wednesday, just a couple of months after the company’s previous top executive left to lead rival China Mobile, the nation’s leading carrier. Such shuffling of top executives within industries dominated by government monopolies is relatively common in China, since all companies are ultimately controlled by Beijing.

Ke’s promotion comes a month after he was officially named as chairman and party secretary of China Telecom’s state-run parent, also a common sequence of events. Before his latest promotion, he was previously president and chief operating officer at China Telecom.

Industry observers had been watching closely to see how quickly Beijing would fill the top spot at China Telecom after it became vacant in March.

Some said a longer period to fill the spot could add fuel to industry talk that China’s telecom regulator might be preparing to merge China Telecom with China Unicom, the industry’s third major player. Such a merger would reduce the number of major carriers in China to just two, though China Mobile would still remain the dominant one with about 60% of the market.