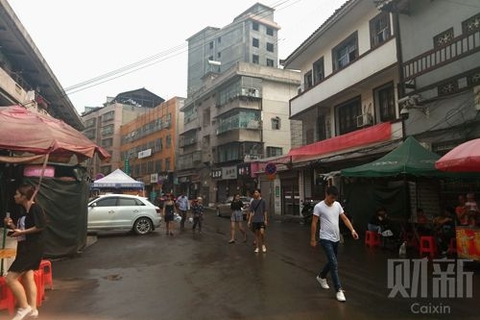 A court in Shanghai sentenced Huang Yichuan to death on Thursday for the “intentional murder” of two elementary school students.

Last June, the 29-year-old attacked children outside an elite private elementary school in Shanghai with a knife, two of whom later died from their injuries.

A psychiatric evaluation commissioned by the Ministry of Justice showed that Huang suffered from a schizophrenic episode, a source told Caixin last year. The court acknowledged Huang’s illness on Thursday, but ruled that it had not affected his judgment.

Related: How Spiraling Online Debt and an Insurance Scam Pushed a Mother to Kill Her Children and Herself