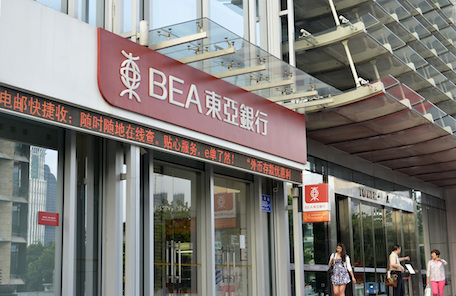 Another tycoon is passing the baton to the younger generation.

The 100-year-old Bank of East Asia (BEA) announced that current CEO David Li Kwok-po – a tycoon from a prestigious Hong Kong family – is stepping down in an official statement on Thursday.

Li’s two sons, Adrian Li Man-kiu and Brian Li Man-bun, will become BEA’s co-chief executives, the company said. Li himself will remain BEA’s executive director, chairman of the board and a member of the bank’s nomination committee.

The personnel changes will go into effect on July 1. David Li Kwok-po has not announced a retirement plan.

Related: At 91, Hong Kong Real Estate Tycoon Signals His Sons Will Succeed Him