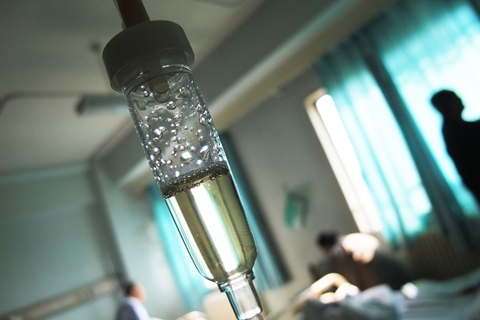 Nearly 70 patients have been infected with hepatitis C in a hospital in eastern China’s Jiangsu province, local authorities announced Monday.

Hepatitis C is spread by contact with infected blood and can cause scarring and cancer of the liver. The outbreak took place at a specialized blood center at a public hospital in Dongtai city, where at least 69 people were infected. The center provides treatments such as hemodialysis for patients who suffer from kidney disease.

One patient, who asked to remain anonymous, said others at the center had been diagnosed with the virus as early as April, but that doctors there continued perform dialysis as normal until mid-May.

The hospital director has been dismissed, local authorities said.

Related: Qingdao Officials Say Nine Infected with Hepatitis B Due to Malpractice
Share this article
Open WeChat and scan the QR code