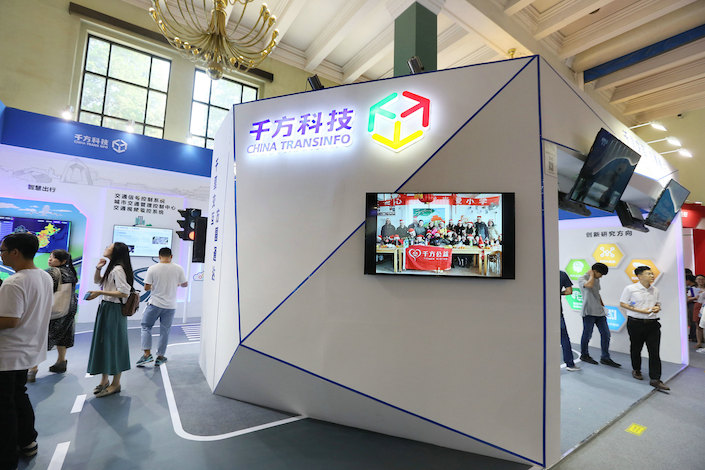 Alibaba is now a major shareholder of a Shenzhen-listed company that focuses on intelligent transportation systems but also has its hands in aviation information services and surveillance cameras.

By acquiring a 15% stake in China TransInfo Technology from its controller Xia Shudong and a few affiliates at 16.12 yuan ($2.34) per share, Alibaba has become the company’s second-largest shareholder, according to agreements signed over the weekend. The deal in total will cost Alibaba 3.59 billion yuan.

Alibaba Cloud is becoming another highlight of the giant’s expanding business units and a prominent player in Asia. According to Q1 financial results, Alibaba Cloud’s revenue surged 76% year-on-year to 7.72 billion yuan, making up 8% of Alibaba’s total revenues.