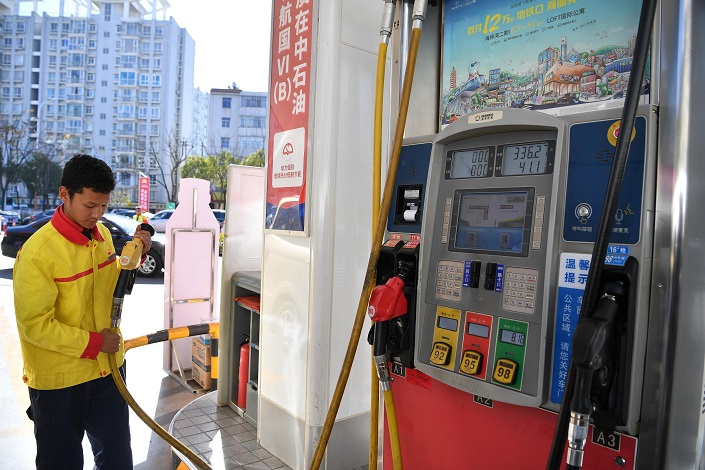 China’s inflow of Iranian crude oil surged to a five-year high in April as the world’s biggest oil importer engorged itself ahead of the return of U.S. sanctions against the Middle Eastern country earlier this month.

Oil imports from Iran hit 3.24 million tons for the month of April, up 41% year-on-year, according to data from China’s General Administration of Customs.

The surge from Iran came ahead of the resumption of U.S. sanctions that aim to choke Iranian exports to nothing. Washington announced in early April that it would not renew waivers allowing China and seven other nations to continue importing Iranian oil after they expire on May 2.

Saudi Arabia continued to outpace its oil-producing rival Russia as China’s biggest crude-oil supplier, with 6.3 million tons, up a hefty 43% year-on-year. The rise appears to be linked to the kingdom’s diplomatic charm offensive in China in the last half year.