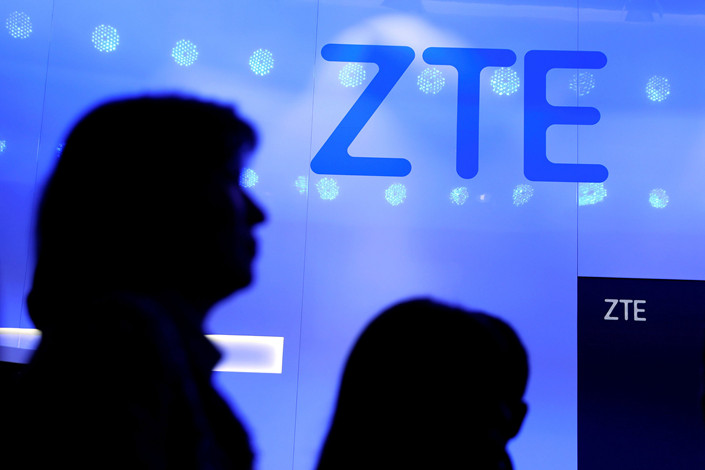 Chinese telecom companies are preparing for a changing and potentially hostile global environment — represented most notably by U.S. moves against several such firms.

China’s ZTE — which has faced fines and bans from the U.S. in the past — is partnering with Tencent for 5G applications, according to a statement Wednesday from ZTE. An advanced aspect of cloud computing, called edge computing, was also on the partnership’s agenda.

Tencent is a board member of the non-profit foundation of Linux, a widely used open-source operation system. Tencent will work with ZTE to push forward open-source software projects to improve edge computing, likely to reduce risks from external partners cutting off access to technology and intellectual property.

Earlier this year, Tencent expressed its growing interest in 5G during an industrial conference, but the company declined to comment on whether the partnership with ZTE was due to the worsening global environment.