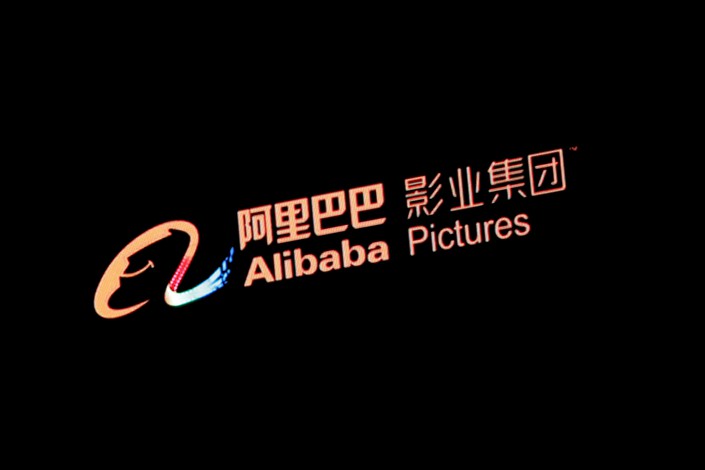 Alibaba’s film and entertainment arm has yet to become profitable, but a key segment of Alibaba Pictures Group’s business has climbed out of the red for the first time.

Digital ticketing and online content promotion — which the unit calls its most important source of revenue — “maintained an annual profit-making position in its financial results for the first time” in the 12 months ending March 31, Alibaba Pictures said in an earnings report Tuesday.

Revenue for the sector climbed 13% from the previous year to 2.46 billion yuan ($356 million), as the company consolidated its film information and ticketing platform Tao Piao Piao’s position in the domestic market. Alibaba Pictures didn’t provide a detailed cost and profit breakdown for the segment.

The company’s total revenue for the period climbed 9% year-on-year to 3.03 billion yuan, while its net loss has been narrowed by nearly 1 billion yuan to 253.57 million yuan.

Founded in 2014 when Alibaba Group took over an existing media company, Alibaba Pictures has struggled with years of weak financial performance, prompting the parent company to up its stake in the unit late last year.