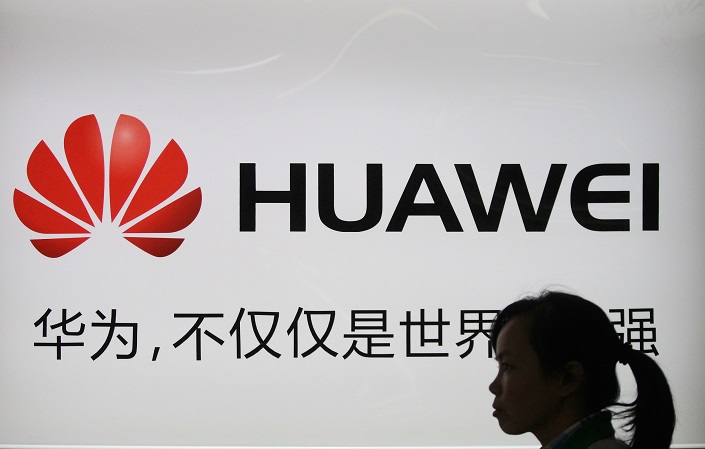 Faced with growing setbacks in the U.S. market, China’s biggest telecommunication players are continuing to spend on research and seek expansion elsewhere.

Huawei Spain CEO Tony Jin Yong told reporters in Madrid Wednesday that the majority of Huawei’s business partners in the country have chosen to stick with the company at a time when multiple foreign partners and suppliers are pulling back.

“Recent happenings will not weaken Huawei’s competitiveness and influence in the field of 5G,” said Jin, according to a report by the Chinese state-owned Xinhua News Agency. Huawei Spain has signed 5G-related business agreements with several local telecom operators, and has been working with Vodafone — one of the world’s biggest operators — to plan commercial 5G in six Spanish cities including Madrid and Barcelona, according to Jin.

Meanwhile, the president of fellow Chinese telecommunications company ZTE said Thursday that the company will continue to invest in basic research, especially in chips and edge computing. ZTE poured over 12% of its revenue into research and development last year, and will dedicate at least 10% to it this year, according to Chinese state-owned newspaper the Securities Times.