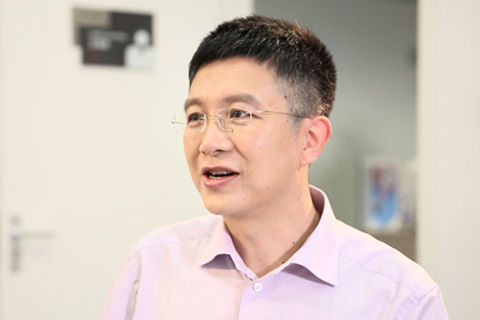 There is an office chair that may need some dusting off now.

Chinese search engine Baidu has promoted one of its executives to the post of chief technology officer (CTO), finally filling a position that has been vacant since a management exodus nine years ago.

Wang Haifeng, currently director of Baidu’s Artificial Intelligence Group and Technology Group, will retain his current titles in addition to his new CTO role, Baidu said Friday. Wang was a scientist at Japanese appliances conglomerate Toshiba before joining Baidu in 2010, according to a biography published by Baidu.

Li was later convicted in 2017 of insider trading involving another company’s shares — but not before co-founding electric-scooter maker Niu Technologies Group, which listed on the Nasdaq last year.