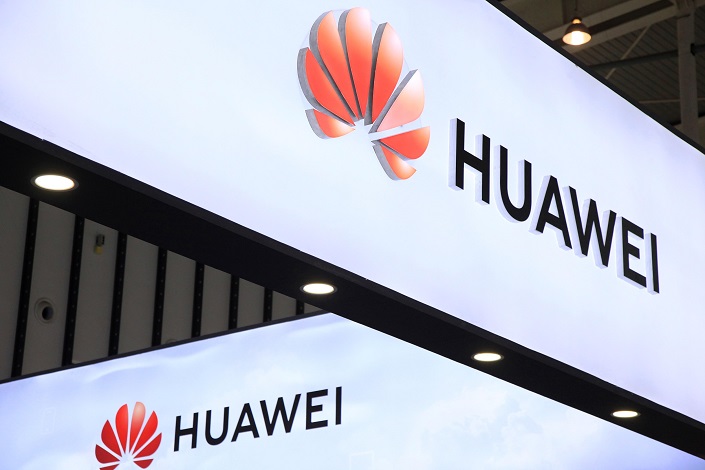 Chinese telecommunications company Huawei is set to sell off its first business unit since the U.S. announced a ban on the company in May.

Shanghai-listed fiber-optic cable maker Hengtong Optic-Electric has signed a letter of intent to purchase a 51% stake of Huawei Marine Systems, Huawei’s undersea telecommunications cable unit, according to a Monday statement by Hengtong.

Hengtong said that no formal contract had been reached so far and that the two parties had yet to reach a price. Huawei told Caixin it was unable to provide further details beyond what was described in Hengtong’s statement.

Huawei may also have been motivated by international concern that the company can use its undersea cables to monitor intercontinental communications, Fu said.

Hengtong, founded in 1991, is a privately owned telecommunication company.

Related: In Depth: How Huawei Prepared for American Sanctions