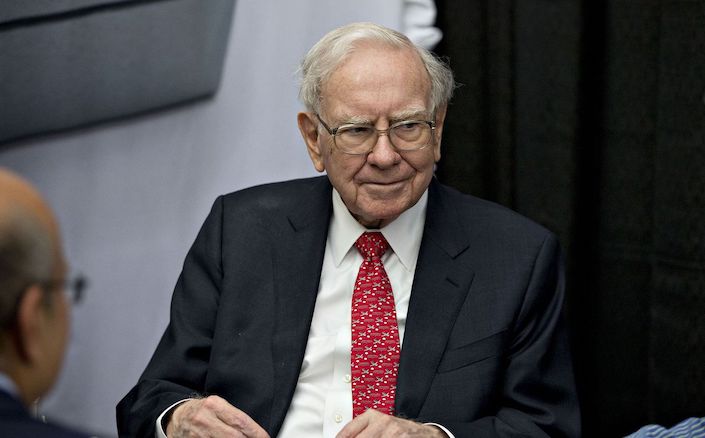 Sun launched Tronix, also known as Tron or TRX token, in 2017. It’s valued at $2.56 billion and is the 10th largest cryptocurrency in the world, according to data provider CoinMarketCap.com. The 28-year-old Chinese entrepreneur said he hopes to educate the Oracle of Omaha on cryptocurrency and the underlying technology, called blockchain. Buffett said he’s looking forward to meeting Sun and his friends.

“It is very common in investment circles that people will change their minds,” Sun said in a telephone interview. “Investment opportunities are best when lots of people are underestimating the technology.”