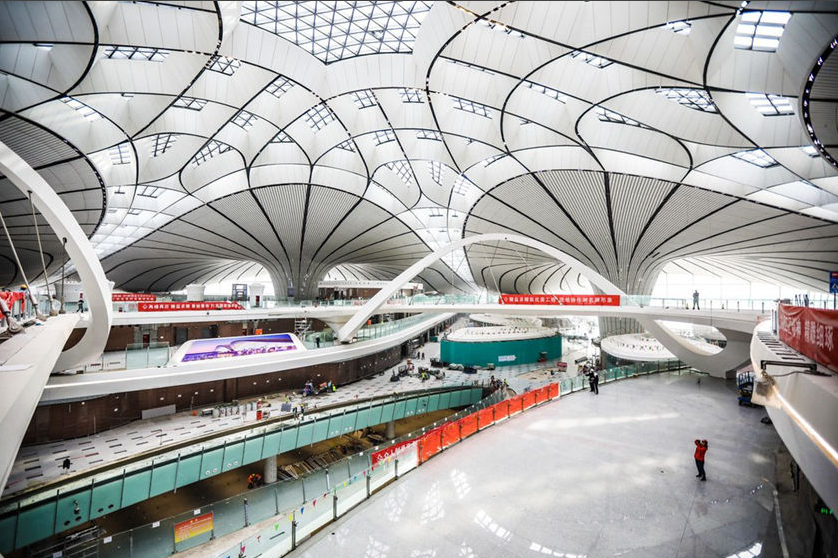 These were the first test flights for commercial jets at the new Daxing International Airport, set to be one of the world’s largest when it opens in September.

The $12 billion facility, the city’s second international airport after Beijing Capital, will wave in and out a ton of traffic with its seven runways.

But a tussle between China’s top three airlines has continued to simmer, including intense lobbying to protect their business interests in the country’s booming aviation sector.

Check caixinglobal.com later today for an in-depth look at how the jockeying is likely to play out.