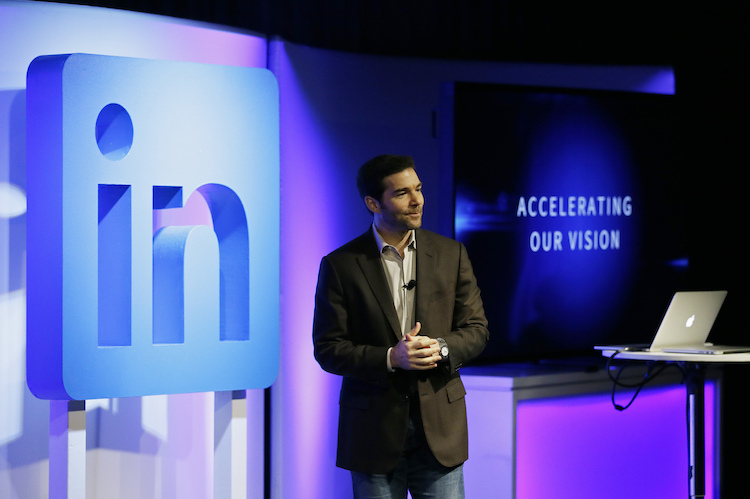 Another one bites the dust.

LinkedIn is apparently giving up on a spin-off app it produced just for the Chinese market.

The company’s regular app has been available in China since 2014, but it released a special China-only app called Chitu a year later. Unlike the main app, Chitu targeted less affluent or connected job-seekers looking for work or to network, and to acquire practical local knowledge from insiders, who usually know how things operate in China’s less-transparent work environment.

But Chitu — whose name comes from the horse king in the Chinese classic the “Three Kingdoms” — is galloping its last mile. The company is “suspending” operation of the app on July 31, according to an in-app notice.

“We have achieved the goal that Chitu set at the beginning — to share deep and interesting job experiences,” said the notice. “Chitu was an innovative attempt by LinkedIn in the Chinese market, but setting up a new business is never easy.” The letter also encouraged Chitu users to move to the main LinkedIn app.

It is unclear whether LinkedIn will ever resume Chitu, or whether the horse is being put down for good.

Related: Opinion: The Lessons From Mobike and Amazon’s Failures Overseas