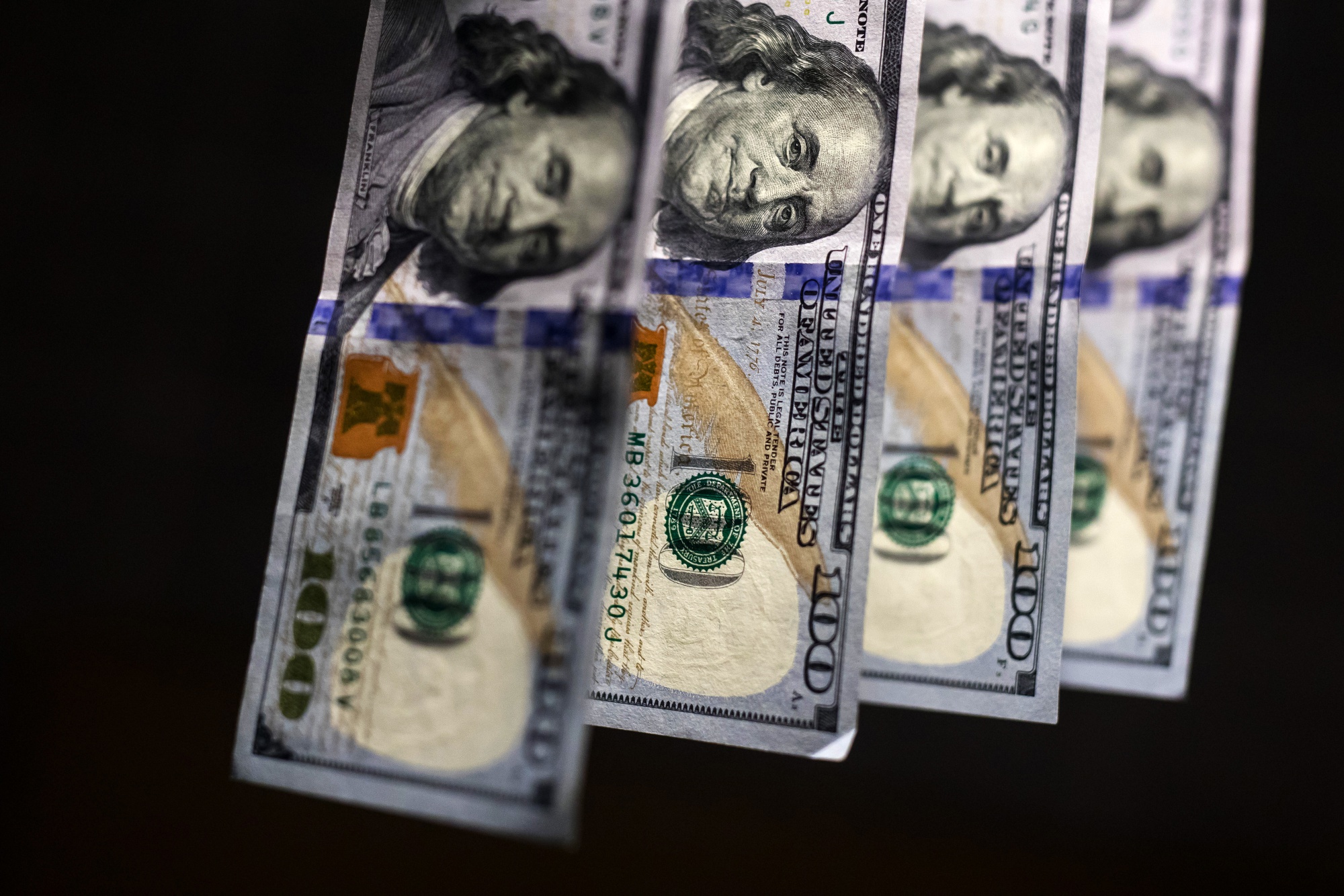 Reserves climbed to $3.101 trillion from $3.095 trillion in April, the People’s Bank of China said Monday.

The reading is slightly higher than the median estimate of $3.09 trillion in a Bloomberg survey of economists.

“There may be some forex outflow pressure — one piece of evidence was that the renminbi fixing rates came in significantly stronger than the forecasts over the past few weeks,” said a note written by China International Capital Corp economists including Eva Yi.

A worsening trade war and slowing Chinese economy caused a rapid sell-off in the yuan last month and pushed it to near a level not breached since the global financial crisis.

The currency resumed its slide offshore on Friday after the central bank chief hinted there’s no line in the sand for the currency and that he’s willing to ease policy to protect the economy from trade-war fallout.

“There remain plenty of uncertainties in global politics and the economy, and the possibility of global financial market turbulence is rising,” Wang Chunying, spokesperson of the State Administration of Foreign Exchange, said in a statement. “China’s sound economic fundamentals will well support a smooth (foreign exchange) market.”