China’s Soybean Imports Fall 24% in May Amid Trade Tensions 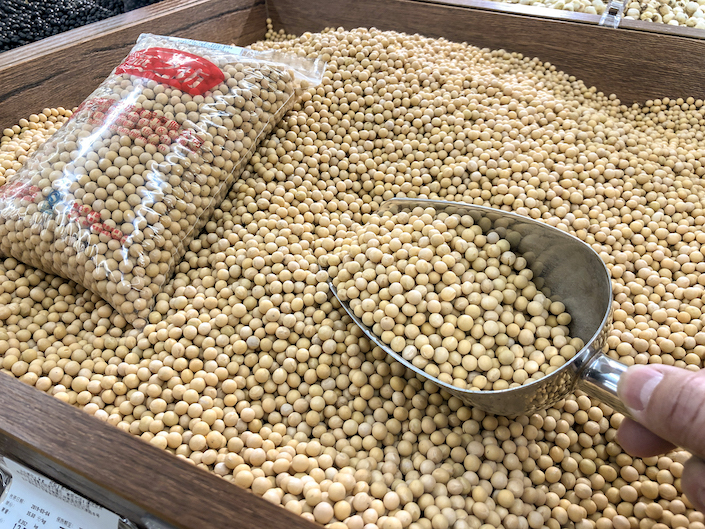 China’s soybean imports dropped 24% year-on-year in May amid the ongoing Sino-U.S. trade war, according to official Chinese data released Monday.

China imported 7.36 million tons of soybeans during the month, down from 9.69 million tons in the same period last year, according to the General Administration of Customs.

The import plunge follows a trend that began last year as the trade war kicked into gear and China reduced its purchasing of soybeans from the U.S. — its second-largest supplier after Brazil.

The continued decline means China has now imported 12% less soybeans in the first five months of this year compared to the same period in 2018.

But China remains the world’s largest importer of soybeans, with foreign purchases accounting for nearly 90% of its consumption of a product widely used as livestock feed.