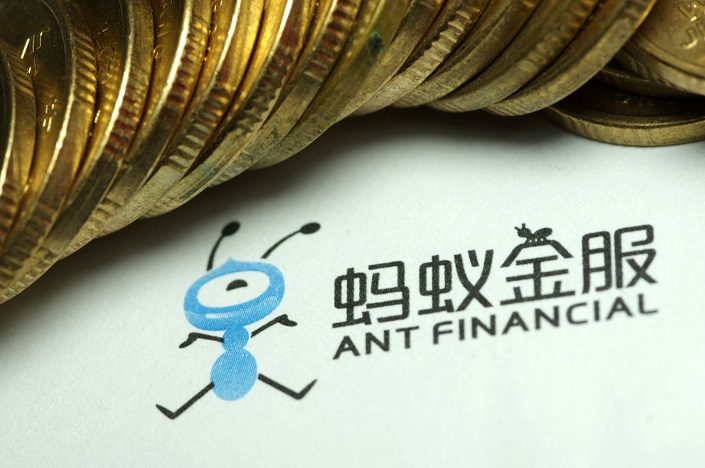 The joint venture with a unit of Vanguard was registered with an initial investment of 20 million yuan ($2.9 million) and will focus on services including investment consulting, according to the records. Ant Financial will control the company with a 51% stake, while the Vanguard subsidiary will hold the rest of the new enterprise.

No further details on the joint venture are available.

Vanguard, which set up its Shanghai subsidiary in 2017, has long planned to expand its China business into fields including financial consulting, a source familiar with the fund told Caixin. At the same time, the mutual fund has sought to further develop its technology and big data operations in China — advantages Ant Financial will bring to the joint venture, the source said.