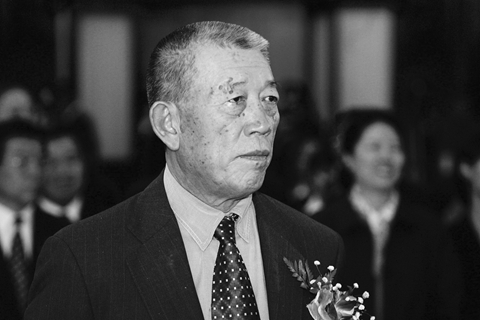 Wang Jun, former chairman of Citic Group, one of China’s largest state-owned conglomerates, and a son of one of modern China’s founding fathers, died Monday at the age of 78, Caixin has learned from sources close to Citic.

Wang served as the top leader at Citic Group from 1995 to 2006. He was a leading figure behind Citic’s reforms that shaped it into a globally operating SOE with business in a myriad of areas, from real estate to finance.

Wang was a son of Wang Zhen, one of the so-called Eight Elders of the Communist Party of China and was appointed as a vice president of the country in 1988.