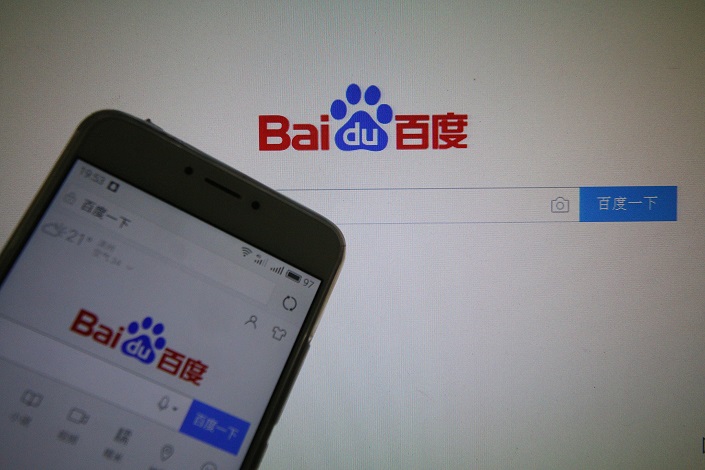 Chinese search giant Baidu Inc. is attempting to redeem the credibility of its health care content after a series of scandals involving misleading medical search results.

Baidu recently entered exclusive deals to display content explaining symptoms and diseases from third-party providers, local news site Yicai reported. Over 60 such platforms have signed up with Baidu and given up the right to post their content on other platforms such as news aggregator Jinri Toutiao and Quora-like site Zhihu.

The deals come after Baidu launched an online medical encyclopedia in partnership with doctors and academics earlier this month. A Baidu representative told Caixin that the company hopes to “improve the credibility of its search results to attract more users,” stressing that the partnerships were not related to the company’s search placement service, which offers favorable search result rankings to the highest bidders.

Baidu’s public image took a beating in 2016, when a college student named Wei Zexi died after the company’s search engine led him to a costly and bogus experimental cancer treatment. Baidu has since undergone a restructuring to remove illegal medical advertisers from its platforms, the company said.

In September, the company landed in hot water again after it was revealed that searches for public hospitals affiliated with Shanghai’s prestigious Fudan University returned results for a more expensive and less reputable private hospital instead.

The company posted its first loss since going public in 2005 in the first quarter this year, due to flagging performance in health care, online games and financial services.