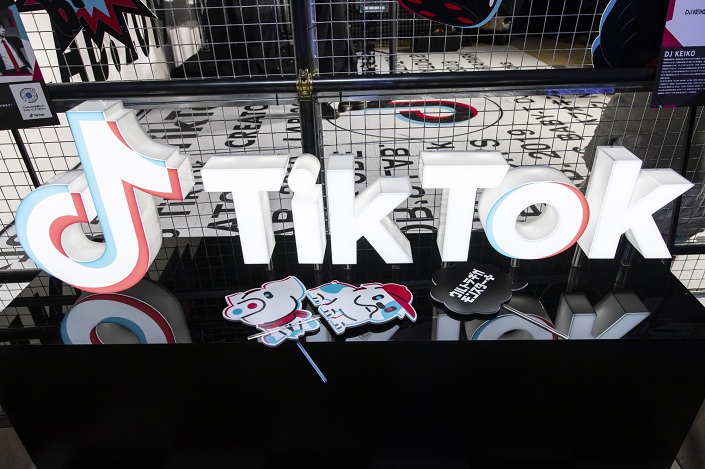 Bytedance has hired several executives including Vanessa Pappas, a veteran of the Google video service. She started as TikTok’s general manager in January.

This is part of a big recruiting push by Bytedance to expand the TikTok brand. The Beijing-based company is the world’s most valuable startup, worth roughly $75 billion. That’s largely thanks to the popularity of Chinese services such as news app Toutiao. Its success outside of China rides on TikTok, a short-form video app that is popular with teenagers, but faces stiff competition from social-media incumbents Facebook and Snap Inc.

Chandlee announced the move to Bytedance on his Facebook page. “When you remove political views and religion from the lens on how we view people across the world, we find we have more in common than you can ever imagine,” he wrote.

Bytedance has already hired several executives from YouTube, including Vanessa Pappas, a seven-year veteran of the Google video service. She started as TikTok’s general manager in January.

While the Chinese version of the video app, Douyin, serves ads, Bytedance has only started testing promotions and branded content on TikTok. Bytedance has spent prolifically to market the app across the globe. The company does not share user numbers for TikTok.

Chandlee spent about a decade working on Facebook’s business partnerships in Europe, Latin America and the U.S. In 2017, he was hired by Outcome Health, a startup selling digital ads in doctor’s offices. Later that year, the startup was sued by investors. Chandlee did not respond to a request for comment about his time at the startup. An email sent to Outcome Health seeking comment was not returned.