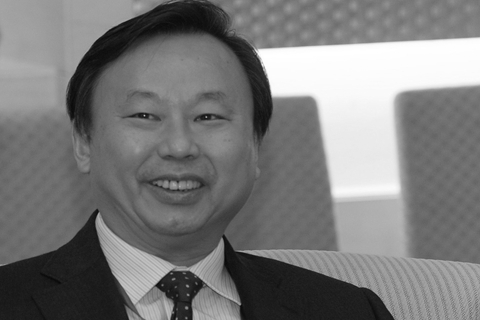 The 64-year-old Shen was the chairman of the Nanjing People's Political Consultative Conference between 2013 and 2018, the top political advisory body of the city.

Shen was a veteran of Nanjing’s officialdom, starting as a low-level civil servant at a district government in 1975. He rose to deputy mayor of Nanjing in 2008, oversaw the city’s development and reform, major construction and financial sector.

Nanjing, the second most populous city in East China, has been rocked by the central government’s corruption crackdown since the downfall of former Mayor Ji Jianye in 2013. Several other senior leaders in the city, including a former party chief and Ji’s successor also fell under graft investigation in following years.