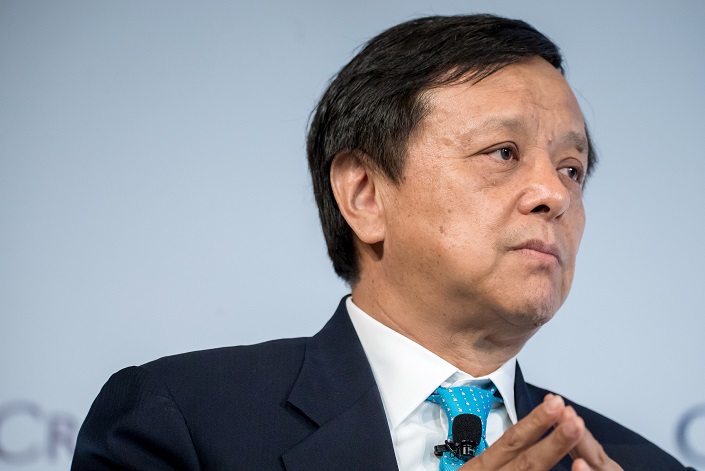 The Hong Kong stock exchange will eliminate any “vermin” among its ranks, chief Charles Li has told reporters, referring to recent reports of internal corruption on the bourse.

Hong Kong media reported earlier this week that a stock exchange official had colluded with IPO sponsors to approve listings by companies that had failed to meet official requirements, in exchange for large bribes. Caixin was unable to verify the reports.

Li said after a listing ceremony on Thursday that he was aware of the reports.

“Even a perfect mechanism might have rotten apples,” Li said, while stressing that he believed existing rules for the Hong Kong Stock Exchange left little room for corruption. Li declined to comment further, citing the bourse’s internal information disclosure rules.