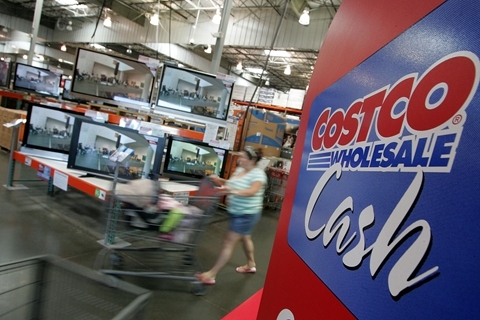 After setting up an online store for Chinese customers five years ago, Costco Wholesale Corp. is set to open its first brick-and-mortar store in the country at the end of August.

The store in Shanghai’s Minhang district will open to customers on Aug. 27, the U.S. supermarket giant said on its official WeChat account last week.

Costco’s model in North America has been based on families buying bargain products in bulk, transporting them in their cars and then storing them at home. Analyst said Costco faces a very different market in China, where most city dwellers prefer shopping more frequently and haven’t embraced bulk-shopping habits.

Costco will offer two types of memberships at its brick-and-mortar store — one for families and the other for corporations, both with an annual price of 299 yuan ($43). Costco said customers have been able to apply for memberships since April.