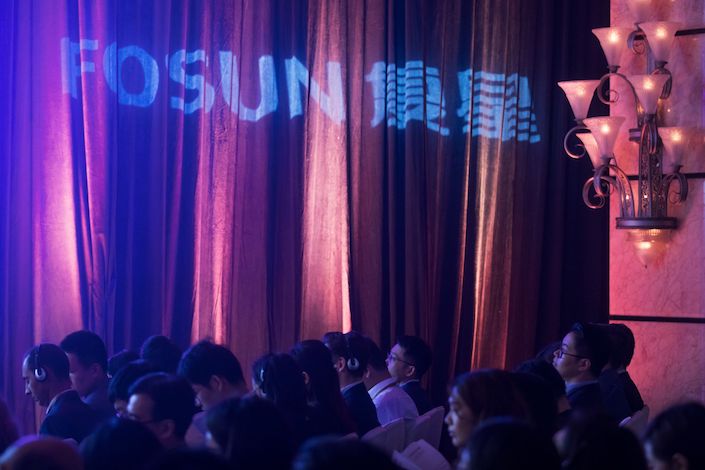 Fosun International Ltd. is considering a bid for Bayer AG’s animal health business, people familiar with the matter said. The move could mark a return to big-ticket deals for the Chinese conglomerate backed by billionaire Guo Guangchang.

Fosun has held talks with potential advisers and is considering teaming up with private equity firms or other financial investors for a joint offer, the people said. Bayer could start the sale process as soon as the next few weeks.

Deliberations are at an early stage, and Fosun could still decide against pursuing a formal bid, the people said. A representative for Fosun said the company has no information to disclose, while a representative for Bayer declined to comment.

The last time Fosun announced a billion-dollar takeover was nearly three years ago, before Beijing began clamping down on some serial Chinese acquirers, data compiled by Bloomberg show. The government has sought to limit frothy purchases overseas and restricted deals in certain industries after high-profile global buying sprees by some Chinese firms such as Anbang Insurance Group Co. left them saddled with debt.

Fosun Co-President Xu Xiaoliang said in a September 2017 interview that the company remains on course to expand its footprint globally, focusing on sectors the government has indicated it would approve of.