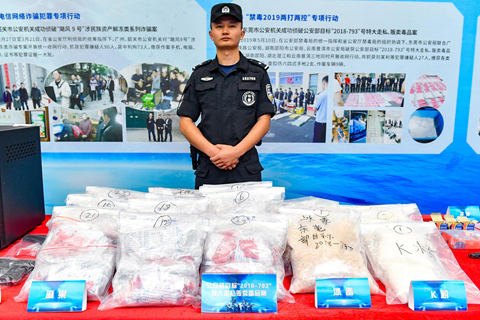 Despite reporting reduced production of homegrown illegal drugs, China is warning of a rapid rise in such imports from overseas.

Related: In Depth: Does China Have a Prescription Opioid Problem?