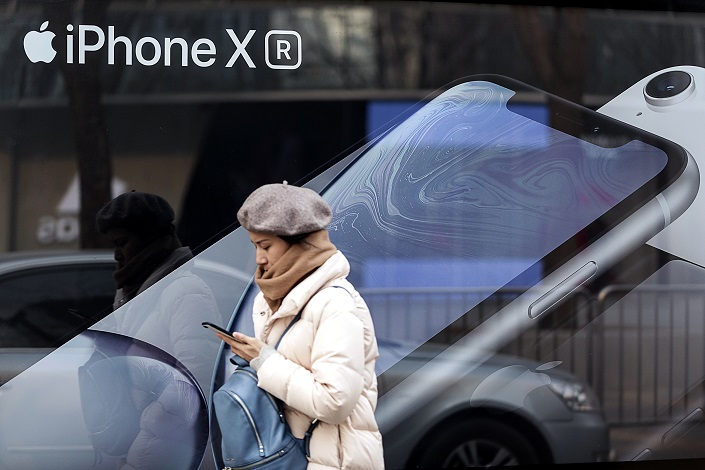 The statement comes two months after a consortium including TPK proposed investing a total of 80 billion Japanese yen ($737 million) in JDI, according to JDI’s statement.

At least four other consortium members have yet to confirm their investment, JDI said.

The Japanese display maker has struggled to remain afloat after it failed to follow an industry shift towards organic light-emitting diode (OLED) displays. The company reported a loss of $2.3 billion in 2018, widened from $260 million the year before, due the lackluster sales of Apple’s iPhone XR. According to the Financial Times, iPhone XR is the only recent Apple model using displays from the Japanese supplier, as other models use OLED.