Xiaomi Eyes $725 Million Expansion to Stave Off Huawei in China 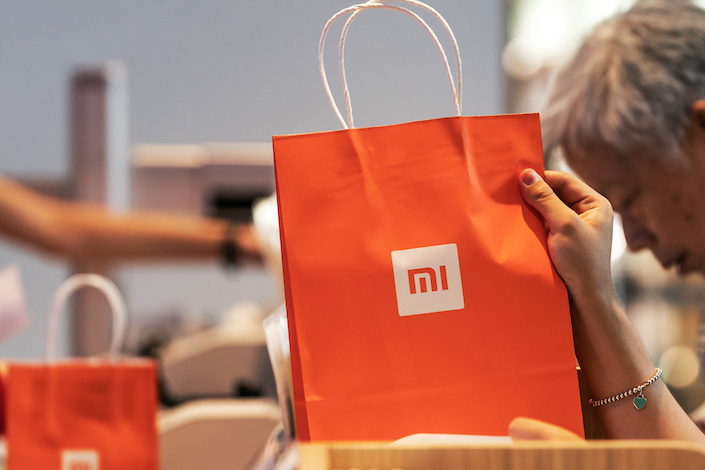 The smartphone maker will spend the money on expanding distribution channels and on reward programs for its partners and sales employees, a person familiar with the matter said, citing an internal meeting convened by billionaire co-founder Lei Jun Tuesday. That spending comes on top of an existing budget for building up its retail operations. Caixin reported on the investment earlier.

Huawei is said to be preparing for a drop in international smartphone shipments of 40% to 60% as the Trump administration bars its access to American components and software. That means Google will cut off popular apps like YouTube and stop providing updates for the Android system that powers all of Huawei’s devices abroad. It wants to grab as much as half of the smartphone market in China in 2019 to offset that decline overseas, people familiar with the matter have said, citing internal discussions about year-end goals. It hopes to get there also by investing in marketing and expanding distribution channels.

Xiaomi aims to become the country’s top vendor but its priority is to at least become No. 3, the person said, asking not to be identified discussing internal goals. The company currently ranks fourth. It sees the roll-out of next-generation 5G mobile networks in coming years as a golden opportunity to boost sales on its home turf, the person added.

Hong Kong-listed Xiaomi now commands about 12% of the Chinese smartphone market versus Huawei’s 34%, Canalys estimates. Its shipments slid 13% in the first quarter while its rivals’ soared 41%, the research outfit estimated.