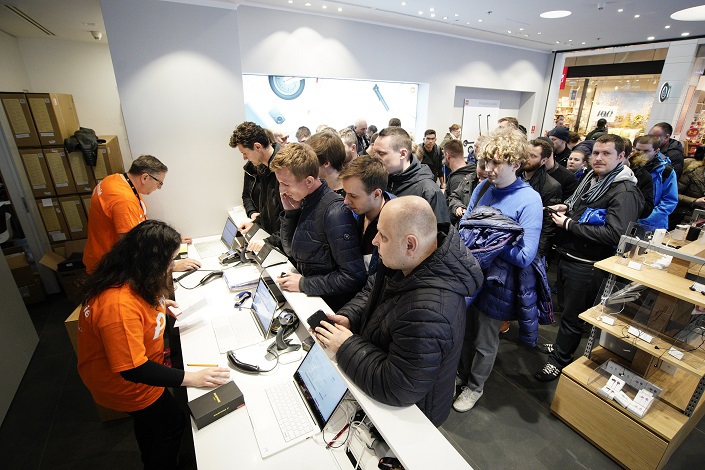 China’s smartphone maker Xiaomi will increase its investment in retail channels by 5 billion yuan ($724 million) during what CEO Lei Jun called the “winter” of the industry, in which a “protracted war” is expected among competitors.

The announcement, from an internal meeting Tuesday, comes after Xiaomi set up a company committee to supervise its China business after related sales plunged 20% in the first quarter of 2019, IDC data show.

According to Xiaomi, the money will be used for purposes including team training, incentive awards to partners and innovation in retail sales channels.

The company told Caixin the financing is an “additional” investment that won't affect existing focuses, without directly responding to questions regarding whether the money is part of the recently announced expansion into offline spaces. Xiaomi also declined to comment on whether more investment of this kind is on the way.