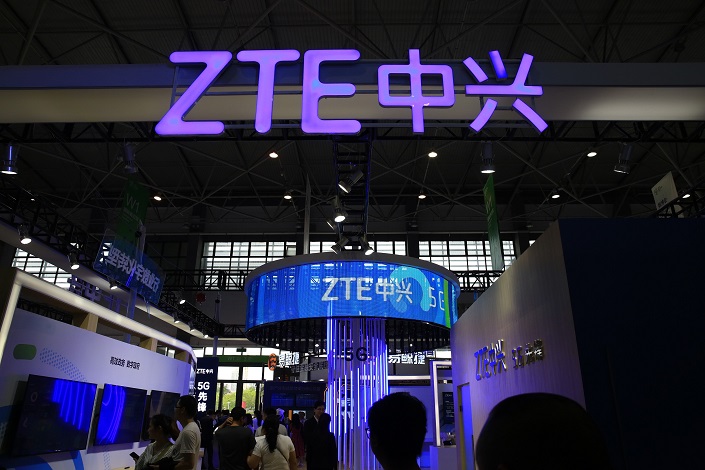 ZTE has secured at least 25 5G commercial contracts globally, and is planning to cooperate with over 60 telecom operators around the world, the Chinese telecom company said Tuesday.

ZTE’s announcement comes after months of high-profile clashes with the U.S. government and a 6.98 billion yuan ($1.04 billion) loss for 2018.

Prior to the Tuesday statement, ZTE announced on its official Weibo account that its first 5G mobile phone, Axon 10 Pro, will become available in China in July. The company did not disclose the price and specific launch date for the phone in China. Sales of the device have already begun in Finland and the United Arab Emirates.

A previous version of this story incorrectly described the contracts ZTE has signed.